The owners of Swansea.com have been Swansea City fans for over 50 years. They’ve followed the club through thick and thin to over 150 different football grounds supporting and cheering on their team. From working selling football programmes for a penny a programme, to becoming a director visiting directors boxes at clubs such as Valencia, Arsenal and Manchester United, it's an honour to still be involved with our great city and our great club.

Investment was made in late 2002 as part of a consortium to save Swansea City Association Football Club from entering into administration. At the time Swansea City competed in the bottom division of the football league, famously avoiding relegation on the final game of the season vs Hull, maintaining the club’s professional status.

Over the next 10 years the club began to build, moving to the Liberty Stadium in 2005 and gaining promotion to the Premier League in 2011 via the play-offs at Wembley under Brendan Rodgers.

Shareholding in the football club peaked at 23.7% up to 2016 where the club was sold to new majority owners that were an American consortium. The decision was taken to repurchase a 5% shareholding to maintain a presence on the board and football club of our great city. 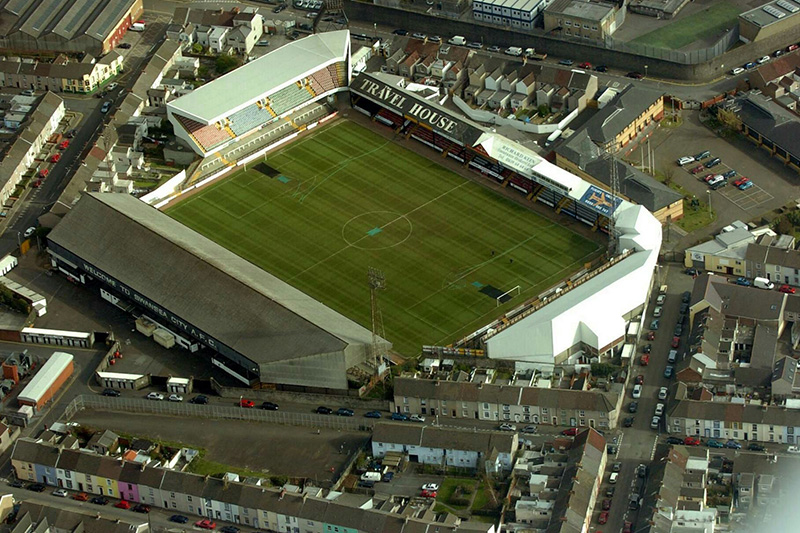